Two and a half years — your age when we met.

Your mom (my high school obsession) called me on Superbowl Sunday 1989.

We set a date to meet, but as would happen repeatedly the following 20 years, drama intervened and we convened days earlier in front of a liquor store on La Paz road in Mission Viejo. She’d driven up from San Diego after attacking your grandmother with a shoe, more on that later, but this isn’t about her.

You were in the backseat.

After a few months, we all moved in together in Huntington Beach, and your mom and I married a couple years later.

I think it’s wonderful that you remember your sperm donor so fondly.

Those times when he:

held you during the night terrors until you were 4

provided a home, food to eat and your own bed

taught you that there’s nothing you can’t overcome, especially homework that time when you were giving up, crying on the kitchen table because you didn’t get it, and then you did

video taped every one of your school shows

took you to the emergency room at all hours, regardless

bought the albuterol, amoxicillin, claritol and all the other meds prescribed to keep you breathing

objectively gave you kudos where deserved, and offered constructive criticism where needed

warned you about Sean, let you make that mistake, on your own, anyway, but always watching (yes, there’s things you don’t know)

paid for car insurance, bought you a car, bought you a phone, paid for your phone and usage, even when you upgraded without asking. but that’s just money.

paid for two semesters at the University of Hawaii

Took you back and forth to work, at whatever job, whenever, when asked.

Showed up at your door with the uhaul at 5am, with the contents of your storage unit, already packed, for the Dec. 10 combo garage sale we had planned. In which you made out pretty well, including the meatball sandwich from Lucci’s, while we were making deliveries after a long day.

Oh wait, that wasn’t the sperm donor. that was me.

Me during the day. Me at night

During the day, I prefer being anonymous.

later, vodka brings the swagger and the attitude

Largely reserved and staying under the radar in public

Apparently I prefer to speak out at night, apparently there are times I can’t contain myself, because I’m apt to first check facebook comments in the morning and am often surprised at what I said

I meant it at the time. No issue there.

Actually, there isn’t anything I’ve said that I regretted.

But there have been times when I regretted that I didn’t monitor the conversation well enough.

“The Republicans don’t win and that’s because of potentially illegal votes, which is what I’ve been saying for a long time. I have no doubt about it. And I’ve seen it, I’ve had friends talk about it when people get in line that have absolutely no right to vote and they go around in circles. Sometimes they go to their car, put on a different hat, put on a different shirt, come in and vote again. Nobody takes anything. It’s really a disgrace what’s going on.

The disgrace is that, voter ID. If you buy, you know, a box of cereal, if you do anything, you have a voter ID.”

I have voted in every election, as long as I can remember.

I have always had to verify my name and address. Including a signature next to my name.

Is this scenario possible?

I do not know what the laws are in other states.

Maybe there were legitimate reasons POTUS elected not to honor fallen WW1 soldiers.

I believe in God.

I believe in an inclusive God.

I don’t believe in religions that exclude.

From one of my recurrent dreams (there are too many)

Living in a circular house

Plethora of bedrooms (all with closets)

The cast in each room rotates

All family, friends and acquaintances.

I CANT FIND MY PANTS!!

yesterday was your birthday my son. thought about you all day. sent you a silly movie for your birthday. it arrives tomorrow.

your high school graduation. i was there, filming your class walk onto the field. the whole time looking for you. i didn’t see you. it wasn’t until reviewing the footage, i saw you, smiling at me…until you realized my mistake. 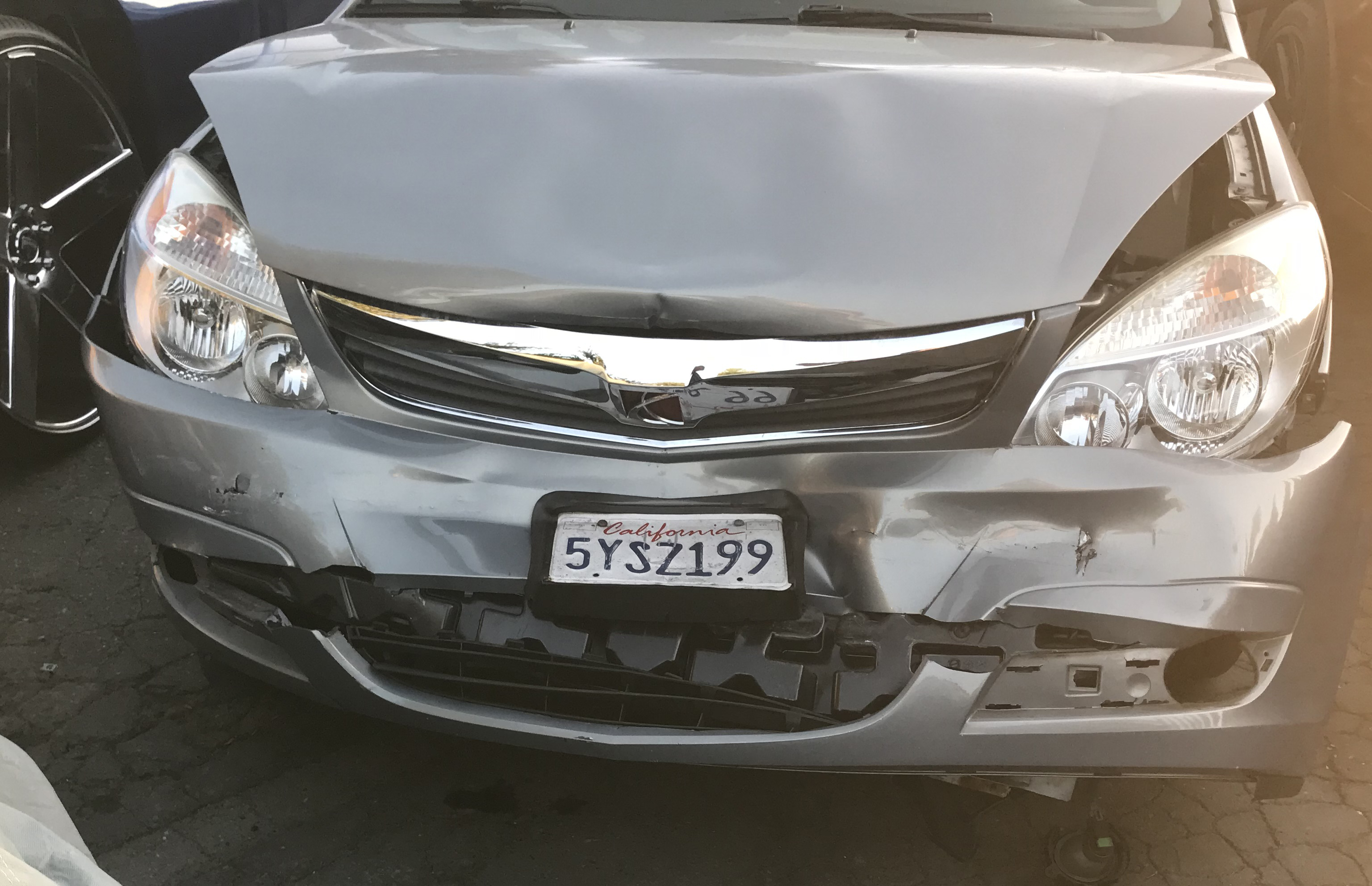 Kiah and Miles were laughing about something we’ve already forgotten.

Dave walks towards the slightly damaged car in front of him

Mark: “I think so, just shaken up”

Mark: “Can I take a picture  of your insurance card?”

Mark: “Can I take a picture or your license?”

Mark: “Should we call the police?”

Me: “No airbag deployment, they probably won’t come out.”

Mark: “Will you say it’s your fault?”

(he’s freaking a little, but… we were stopped in the diamond lane at rush hour the day before Thanksgiving)

2ish tried drifting back to slumber.

landing on a highway from the sky,

little to no control,

woke up in becky’s house,

all her girls are there,

{thrilled, but surprised, nobody lives there anymore.}